For hundreds of years, we have been seeing many different species’ existence jeopardized due to humans overfishing and causing destruction to their habitats. This has caused scientists and organizations to work overtime to try to conserve these species’ populations. So, it is really encouraging when we see an increasing potential of survival of a species!

The asprete is a ray finned freshwater fish that is only found in the Valsan River of Romania. This species was thought to be extinct after dam construction destroyed much of its habitat. In 1960s, Romania built several hydroelectric dams upstream, which resulted in removal of sand stones that dried up much of the water. Then scientists could no longer find asprete in Romania and thought they went extinct. In the early 2000s, conservationists in Romania began working with an EU funded LIFE Programme to help reinstate some of the river flow of the Valsan River. In 2019, the asprete was listed as critically endangered and the conservationists began working even harder to preserve this specie’s populations. 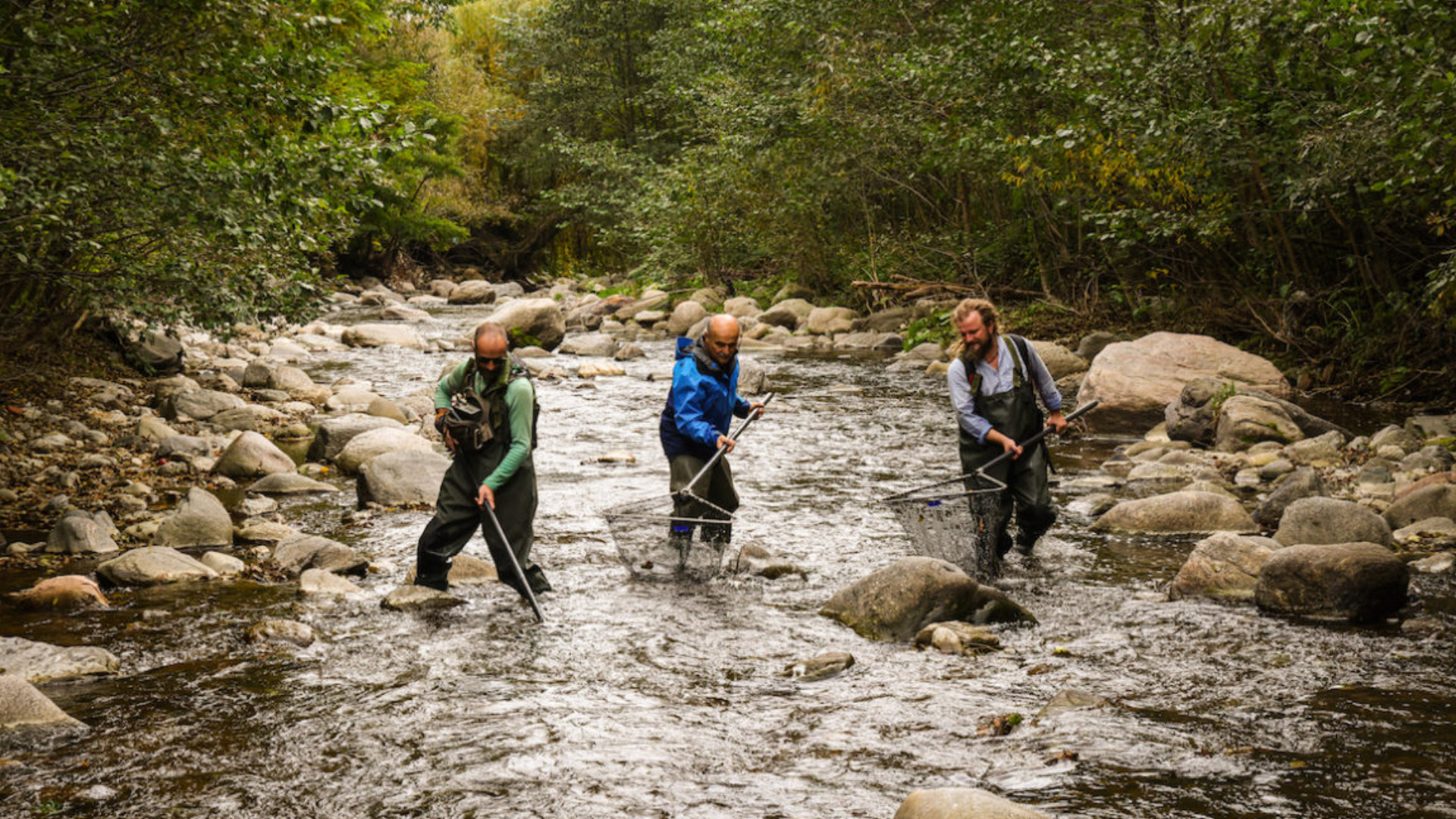 On a recent survey expedition, scientists identified 58 asprete fish in the Vâlsan River in Romania. Image by Alex Găvan.

In 2020, scientist found only 12 aspretes when they were surveying the river. But, in 2022 scientist Mircea Marginean found 58 individuals while performing a survey, which is the most found since the dam was built in the 1960s. It is believed that there are about 300 to 350 individuals living in the river based on the most recent survey. If these numbers continue to rise and conservation continues then the asprete may move out of the critically endangered category. This just shows that conservation does make a difference and if we work together then more species can be saved. To learn more about the asprete please go to the Mongaby’s article https://news.mongabay.com/2022/12/europes-rarest-fish-numbers-spawn-hopes-for-species-survival/